Zak Bagans The Haunted Museum in Las  Vegas is a collection of paranormal artifacts in a haunted museum that is hands down the scariest place in Sin City. Each creepy haunted object has a story to tell, and there just might be a lingering spirit to tell the tale. As a haunted collection of paranormal history, Zak Bagans Haunted Museum will have chills running down your spine.

Zak Bagans the Haunted Museum is housed in a large building that was built in 1938. The property was originally owned by a prominent businessman of the times, but over the years, the location seemed to collect what can be best described as hostile spirits. The spirits of people who have passed into other realms are said to have remained behind, causing havoc and even malice to occupants through the years.

The property has a long history of dark and chilling activity. It’s said that during the 70s, the property’s basement was the location of some dark and unusual rituals. Today, the museum has become a collection of paranormal activity and hundreds of haunted objects, each with its own chilling history.

The Haunted Museum features 33 rooms, each containing an odd and eerie collection of items that have fascinated lovers of the paranormal since the museum’s opening. Some of the items on display include the Dybbuk Box, which is said to be the inspiration behind the horror movie titled “Possession”. Guests can also get up close and personal with the Death Van that was owned by none other than Jack Kevorkian himself.

You’ll also find Bela Lugosi’s Mirror, which is believed to be haunted after absorbing the energy of a brutal killing, along with Lugosi’s alleged involvement in the occult. Still, these interesting bits of haunted artifacts are only the tip of the iceberg. There are literally hundreds of objects to explore in the museum that’s a far cry for your ordinary haunted house.

So, is any of the reported paranormal activity true? Countless visitors have walked through the world’s scariest museum and even tried and true skeptics have left feeling changed, perhaps with a bit of an eerie chill running down their spine. The only way to discover the answer for yourself is to plan a trip to Zak Bagans Haunted Museum in Las Vegas and experience your own ghost adventures.

Who Is Zak Bagans?

Zak Bagans is a television personality, but more importantly, he’s a paranormal investigator. His name is well known for being the main host of the Travel Channel’s Ghost Adventures series. Several years ago, Zak Bagans took to the task of finding haunted items for a special kind of museum. His vision became a reality in 2017 when he opened the Haunted Museum in Las Vegas.

Today, Zak Bagans lives in the Las Vegas area where he can devote more of his time to collecting memorabilia from epic deaths and famous serial killers while creating a world that paranormal enthusiasts and believers of other realms come to dip their toes into an experience that feels like Halloween every day.

The standard tour at Zak Bagans Haunted Museum (although it feels like “standard” just isn’t the right word to use here) takes guests on a guided tour through secret passageways, haunted hallways, and more than thirty rooms that feature a collection of haunted and creepy memorabilia that will leave you with the feeling that you’re in the scariest place on earth.

You’ll have the opportunity to explore bone-chilling artifacts like the real, authentic staircase from the notorious Demon House that was demolished at its Indiana location in 2014. Surrounding the base of the staircase is a floor of dirt from the grounds of the Demon House property. This specific artifact is special to the Haunted Museum because the sense of darkness and doom was so strong that the construction crew refused to return to the job after its installation at the museum.

You’ll also come face to face with the Devil’s Rocking Chair, a chair from Michael Jackson’s death room, remnants from famous deadly automobile accidents, and of course the Dybbuk Box, which is said to be the most haunted object in the entire world.

Standard tours last about two hours to work your way through the entire house, so make sure you’re up for an awesome adventure of creepy, haunted fun before you sign up.

Zak Bagans The Haunted Museum also offers specialty tour options, including the RIP Tour. Tickets for the RIP Tour offer guests extended access during their visit, including to rooms that are otherwise off-limits and not accessible to the general public. As an extra bonus, those who chose the RIP Tour attraction are gifted with a t-shirt, badge, and lanyard.

If you’re really up for some ghost adventures of your own, you’ll want to sign up for the Late Night Flashlight Ghost Tour. This tour takes place late at night when the doors have closed. Guests then enter and have the entirety of the Haunted Museum to themselves. The lights are kept low, with flashlights being used to help guide the way.

Why does Zak Baga’s The Haunted Museum offer this late-night tour? Because rumor has it that after dark is when the true paranormal activity sparks up, with proof that paranormal happenings are common after dark.

This is a limited occupancy tour, with only twenty people being allowed in, and the whole tour takes about an hour and a half. Each group of twenty is divided in half so that a group of ten explores one side of the museum and then swaps with the other group. It’s suggested that you take one of the other tours prior to the Flashlight experience so that guests are familiar with the layout and main exhibits.

You can visit the historic downtown Las Vegas mansion that’s home to Zak Bagans haunted museum at 600 E Charleston Blvd, Las Vegas, NV. The downtown Las Vegas location is just a few miles from the Strip, so its great central location makes it a must-see attraction.

Tickets for Zak Bagans The Haunted Museum are available for purchase online and reservations are required. There is a very limited number of walk-up tickets available that are only offered on a limited basis.

Zak Bagans The Haunted Museum is open to guests who are age 16 and above. Younger guests are restricted from visiting this Las Vegas museum. Visitors who are 16 and 17 years old must be accompanied by an adult, and all guests must sign a waiver before beginning the tour.

How much does it cost to go to Zak Bagans Haunted Museum?

Currently, general admission is $48, with the RIP Tour costing $79. The Late Night Flash Light Tour is an exclusive experience that costs in the ballpark of $199. Seniors and Nevada residents receive a discount with valid identification. Prices are always subject to change, so it’s best to check the website for the most up-to-date pricing.

When did the Haunted Museum open in Las Vegas?

Zak Bagans The Haunted Museum opened in 2017 and has been the scariest place in Las Vegas ever since.

Play Among the Paranormal at Zak Bagans The Haunted Museum

A tour through this anything-but-ordinary haunted museum is one that you’ll remember for always. Whether those memories are happy or shiver-inducing, we can’t say. Located in downtown Las Vegas, this is a must for anyone in Vegas with a curiosity for the dark and unknown. 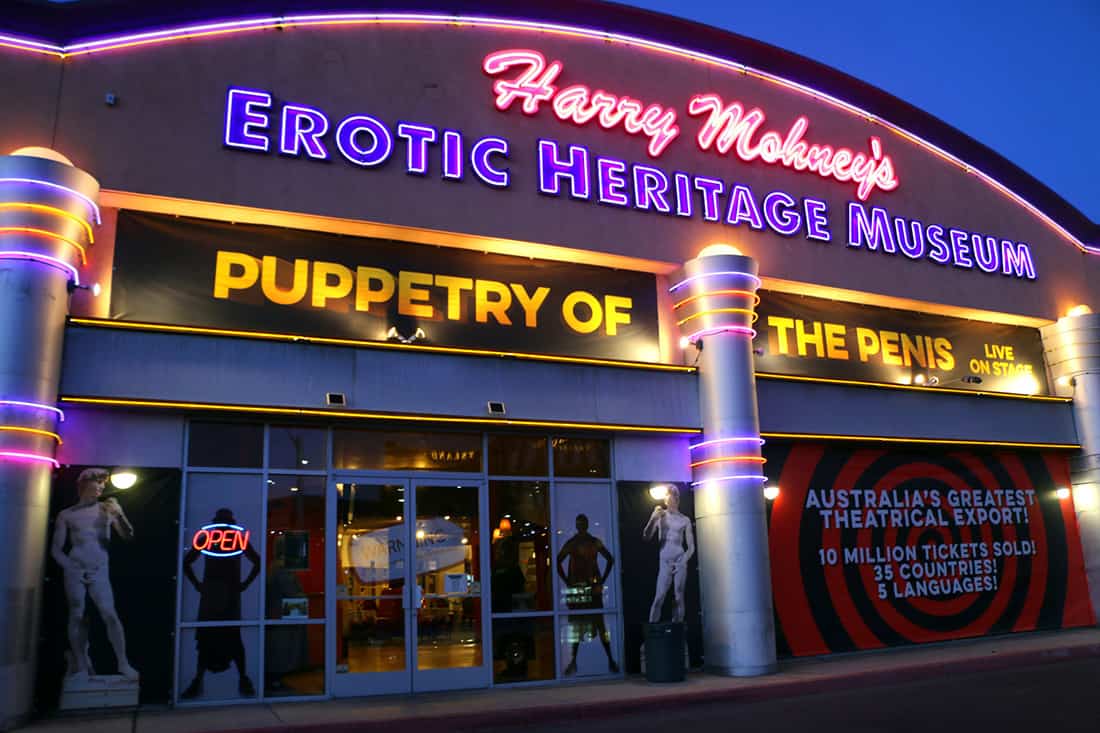 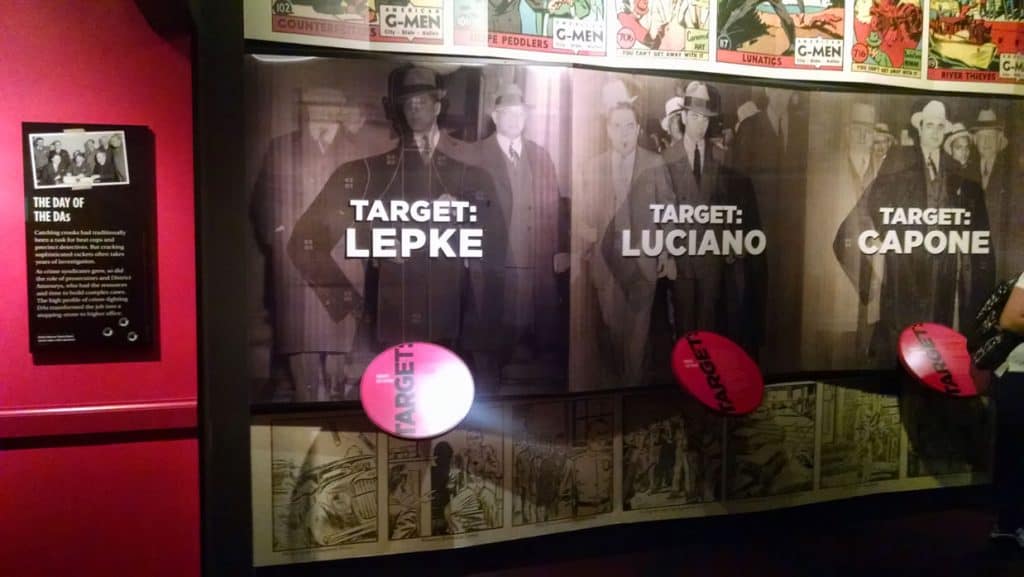 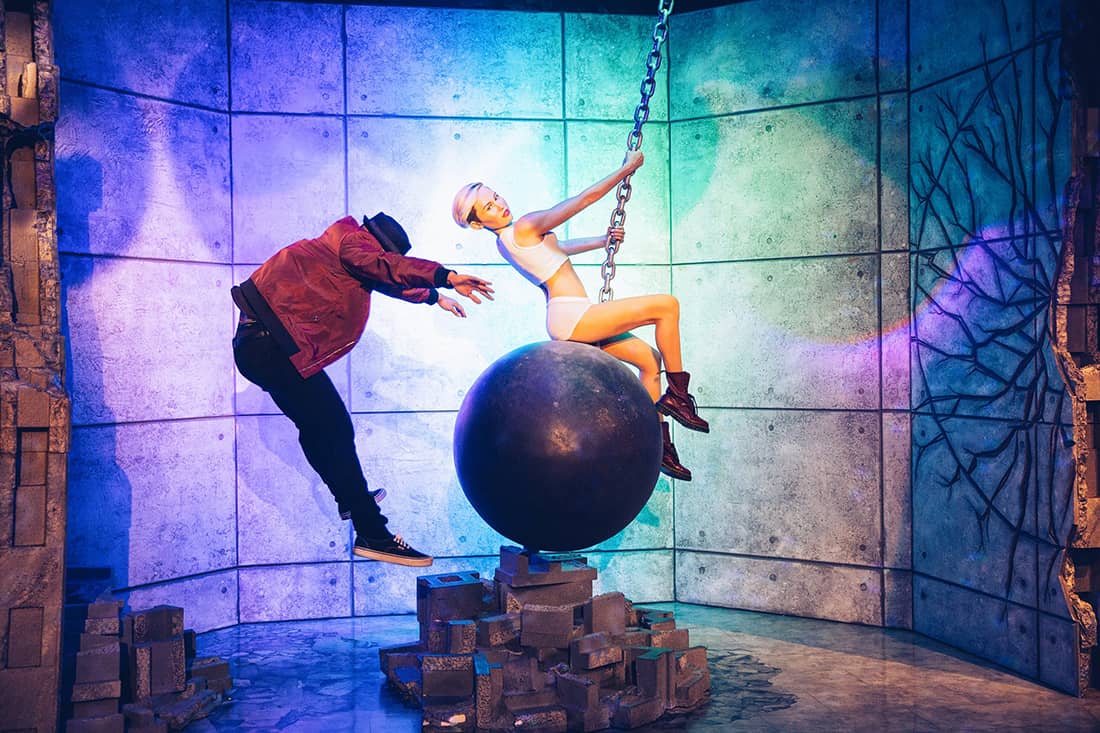