**Updated: Jan Rouven has plead guilty to possessing, receiving and distributing thousands of videos and images of child pornography. The Tropicana promptly cancelled his show and severed all ties with the Illusionist.

Jan Rouven is one of the best illusionists we’ve seen, with awards from…

And, has followed in the footsteps of his fellow award winners by creating his own show in Vegas, like David Copperfield, Siegfried and Roy, and Criss Angel. 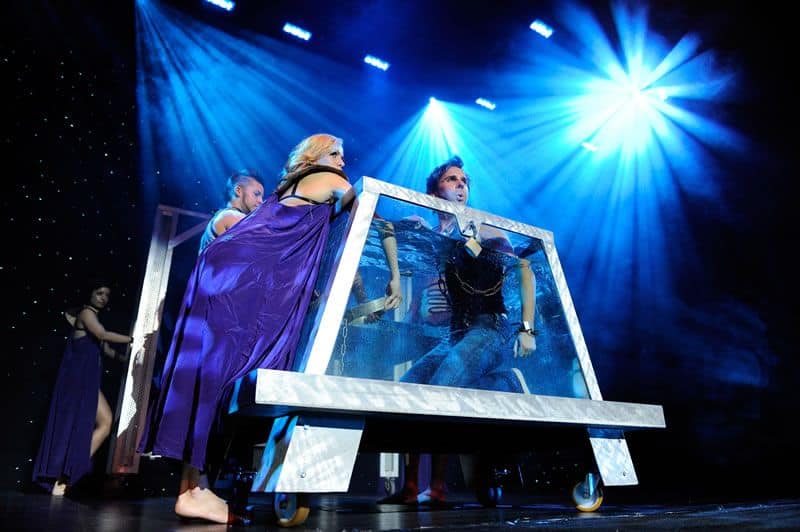 Jan Rouven is a personable performer, talking directly to the audience, making jokes, and inviting audience participation many times throughout the show. He is incredibly likable and uniquely his own magician, with his unmistakable German accent and charismatic interactions.

The illusions are as amazing as anything David Copperfield does given the same budget and space. In such an intimate theater when you are literally 10 feet from the stage, you get an up close look at magic at its finest. True illusions performed in plain sight (not like the smoke and mirrors Criss Angel uses), leaving you with your mouth hanging open in awe, wondering, “How did he do that?”. 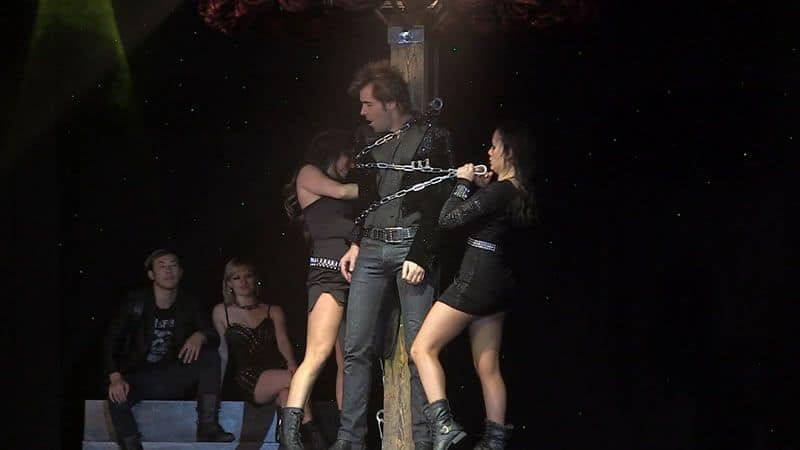 Jan Rouven’s Illusions include the Bed of Death, the Hand Stab, a Water Tank Escape, and a new illusion handed down to him by Siegfriend & Roy, called Origami. 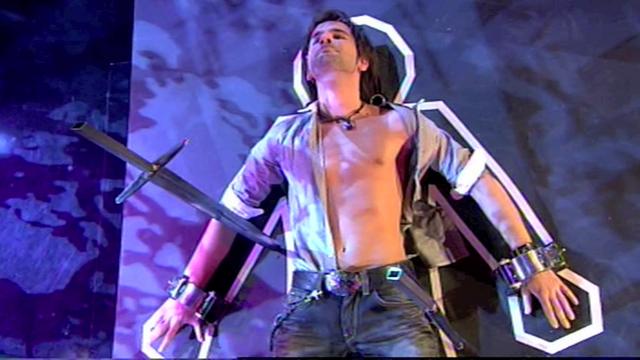 At only $59/seat for 90 minutes of illusions, music, dance, and fun, it’s my pick for the best Show Deal in Vegas.